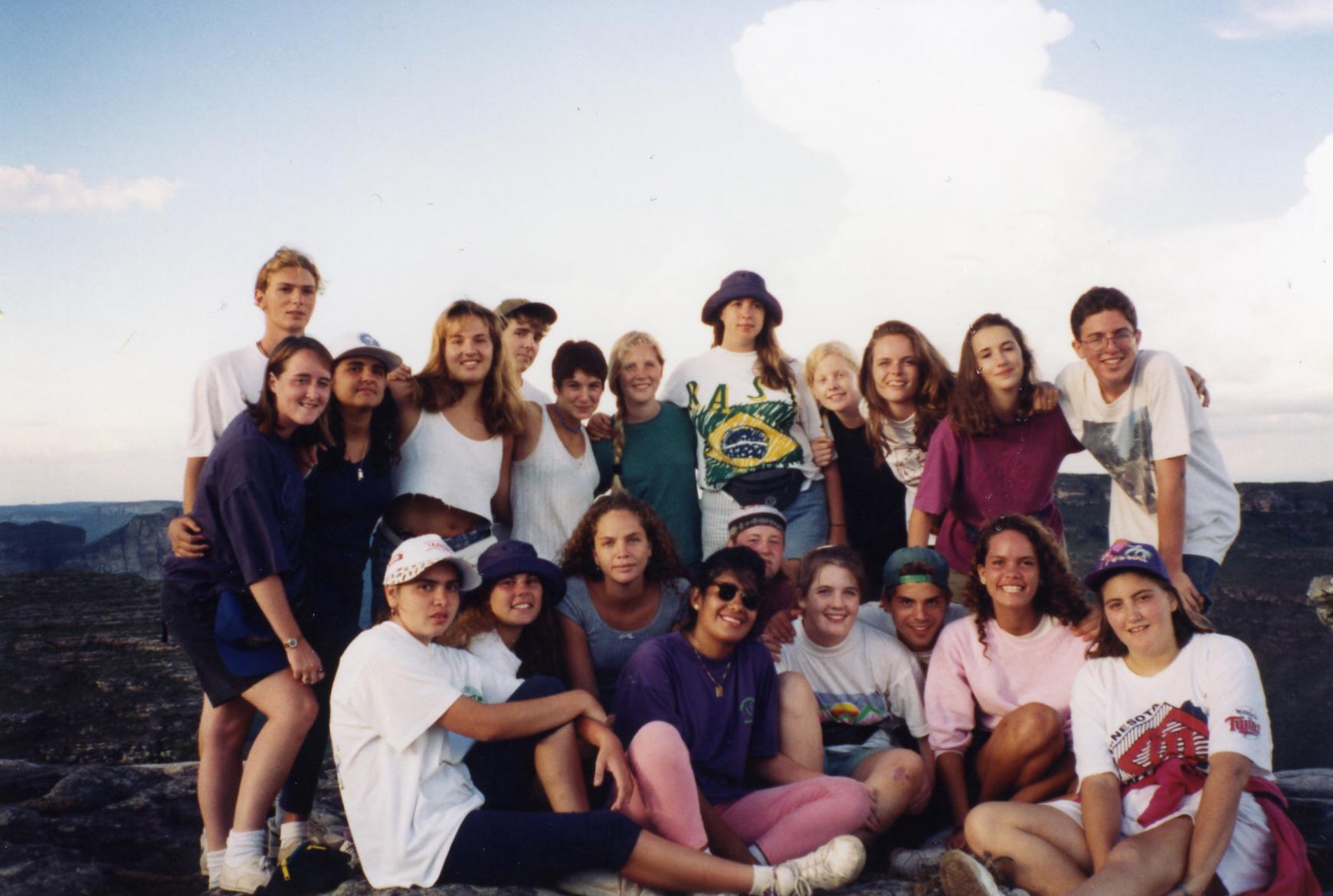 Twenty-eight years ago I made one of the most momentous decisions of my life, when I chose to go to Brazil as a Rotary Youth Exchange student. That year was one of my most eventful, visiting entirely new worlds for the first time, and getting to know a wider array of people than I had ever had a chance to know before then. I learned about the new ways of thinking that living in another language affords, and the kinds of things you have to step outside of yourself to see. And it wasn’t just the Brazilians I lived with who showed me a wider world; thanks to the amazing efforts Rotary International makes, I got to know an incredible cohort of other exchange students from all over the globe who were all there, trying to understand Brazil at the same time.

That year as an exchange student has remained interwoven in my life throughout the years since. My experience then directly led me to pursue a career in anthropology, studying the differences and similarities between cultures. I’ve returned to Brazil a number of times since to do field research, visit my old host families, speak at conferences, and even catch a World Cup game live and in person! And the connections I made as an exchange student remain strong; twenty years after spending my Junior year in Brazil, I got to visit my old host sister in Paris, and get a local’s tour of Amsterdam with one of the other RYE students. I even got to meet Lula, the (then) future president of Brazil, while visiting other exchange students in Montreal. Even though my RYE year ended decades ago, it remains a constant presence in my life, and I really can’t even picture who I would be without Rotary.